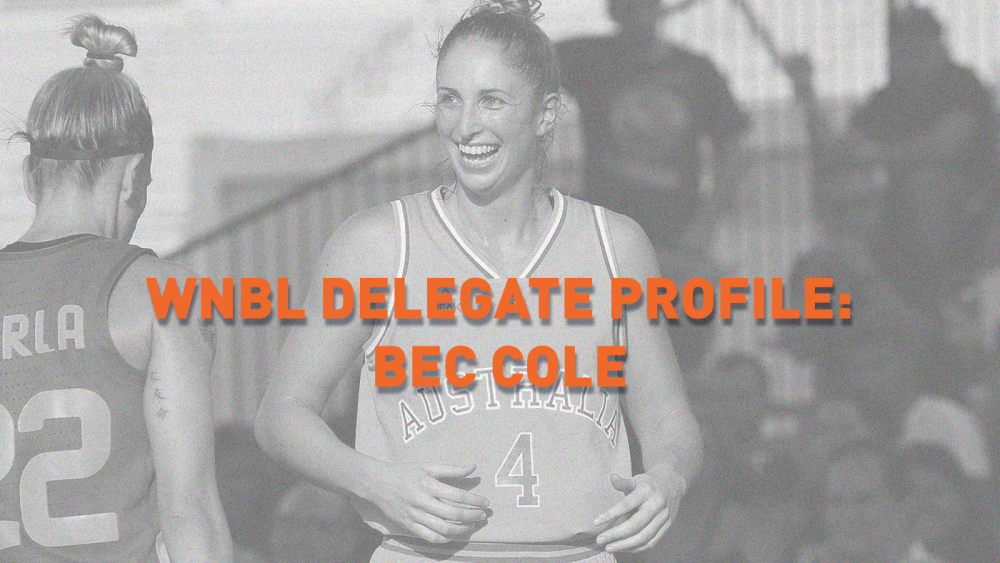 WNBL Delegate at the newly-rebranded Southside Flyers, Bec Cole, has had a significant 12 months. From her defining switch from the Melbourne Boomers to the Dandenong Rangers, MVP performances for Australia in the 3×3 competition, and driving improved conditions for female players across Australian basketball, Cole continues to pave a way for female basketballers.

ABPA: The Opals achieved a silver medal at the FIBA Women’s World Cup last year. Since then, there has been important growth within the women’s domestic game. How would you describe the increase in interest and opportunity within Women’s basketball during the past 12 months?

Bec Cole: The comeback of televised games has lifted the profile of the game back up again. From a personal level the young girls I chat to at camps and basketball see the WNBL has a legit pathway for them and their basketball careers. They also see the players as great role models. Olympics, World Championships and Commonwealth games are other great experiences that are also put on the table for athletes to aspire to.

ABPA: How has it been for you personally during this period?

BC: Progressing to full time training has raised the professional standard and skills of the team and league. Personally you feel more elite and are able to have more time with the team and 1v1 with coaches to help get the best out of you. 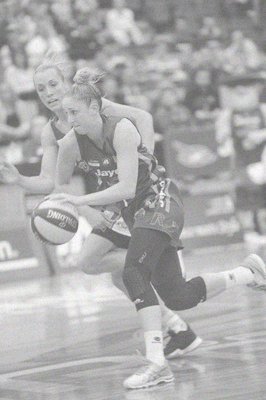 ABPA: How have the conditions within the national team and the WNBL improved?

BC: Player welfare is definitely taken more seriously now which is a great feeling. It’s not perfect but the improvements have been drastic. There’s a new minimum wage which was implemented last season. This is important to make athletes feel valued for all the hard work they put in. I haven’t been a part of the National Team long enough but I know that things are slowly getting better for them in accordance to payment per day.

ABPA: How about opportunity for younger players entering the WNBL, for example?

BC:So many younger females are coming to development try outs for clubs as they just want to train against the best in the country and improve their basketball. I also think the fact that most clubs are now connected with a university makes playing more appealing as a free or cheaper pathway for university is an option.

ABPA: With the growth of the minimum wage and conditions for the WNBL, do you envisage a growth in opportunities and standards in the competition?

BC: I believe the standards are rising as more athletes from overseas are wanting to come play in our league and high-profile Australians are wanting to stay in the country and play in the competition too. The better the conditions become for the athletes the happier we will be and in return we will be able to put on our best basketball which is good for the individuals and team but also the public viewers. The minimum wage definitely allows more players to be a part of the full time team and be able to attend majority of extra trainings etc.

ABPA: How has the switch from the Boomers to the Rangers (now the Southside Flyers) played out for you in the WNBL?

BC:Personally, for me it was the best career move I have ever made. I went from being low in confidence and a bit unsure on what my basketball journey was going to look like to regaining my confidence and being able to show what I am good at doing on the floor. I ended up being named MVP for my club, then overall All Star 5 In the league and runner up MVP. I also was selected in the Opals squad.

ABPA: How did you find the 3×3 competition representing Australia? Tell us a bit about the experience in China?

BC: It was honestly one of the best experiences of my life. 3×3 has this energy and hype around the competition that I haven’t felt anywhere else before. I really love this game for what it brings to the table as well as how it suits my game style. Then the fact I get to wear the green and gold and represent my country is the best feeling in the world. 3×3 is organised very well, hotels are nice, there’s always transport, translators and the game venues and entertainment are always very cool. The Asia Cup is a great tournament for us to find our feet as it is the start of the 3×3 season and play a few hard games too (China, NZ and Japan). Within this year though you realise that as we play in the opposite season to Europe, it is harder to play against better competition and play in tournaments as the travel is so far away. 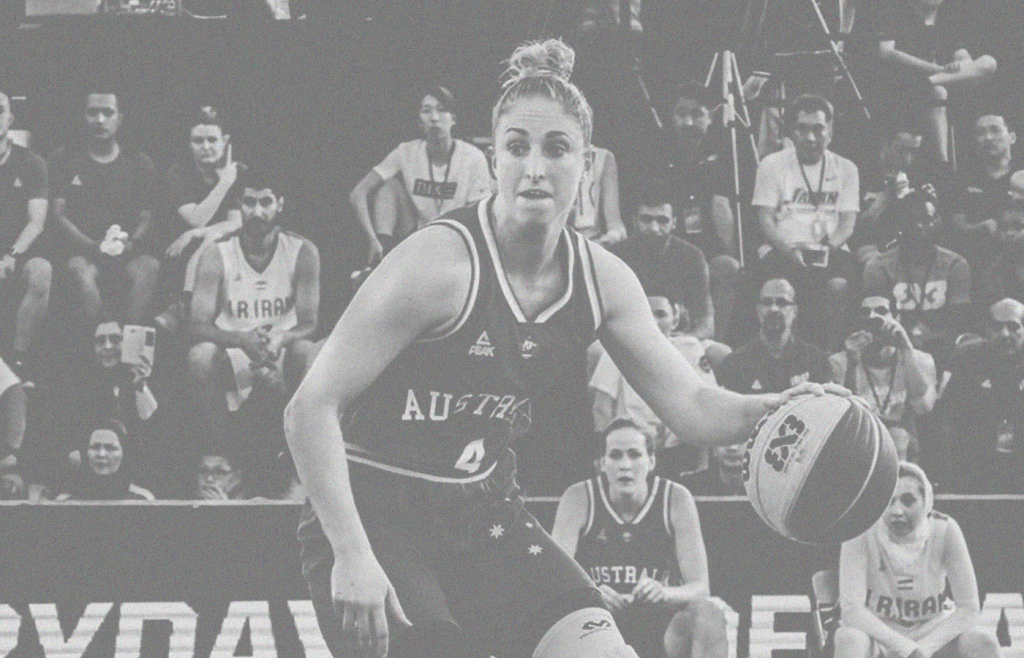 ABPA: You were named the MVP in the 3×3. That must have been a fantastic honour and career highlight?!

BC: That was a great honour and accomplishment to have won the MVP and team of the tournament award. Such a highlight but another reminder that all my hard work has payed off and to keep training and getting better. You just want to help your team in anyway you can. Receiving it wearing he green and gold was super special.

ABPA: What is on the horizon for you in the next 12 months? What are your goals and ambitions?

BC: For 5v5 I want to have another great season and show that I am consistent year after year. We have a really good team so definitely want to make finals and win the championship.

For 3×3 the team and I need to attend two more World Series Events. We need to place well in them in order to get more points for our country. The major goal from doing those tournaments is to then make the Olympic Qualifying Tournament. From there we have to come top three to make it to the Olympics which is the ultimate goal. Off court, I want to be taking any opportunity I can with my life after sport ambitions. Being in the media, talking sport especially basketball is something I’m very passionate about.