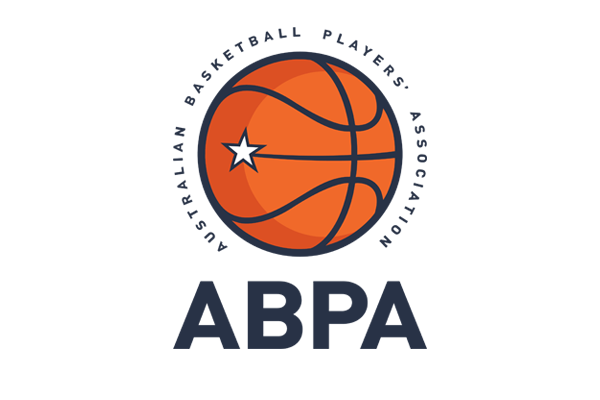 The ABPA’s new brand was officially launched through a revamped website and logo which acknowledges the focus of the organisation – the players – and its evolution as an organisation.

The ABPA’s CEO Jacob Holmes, a former Boomer and NBL player, said the rebrand was reflective of the organisation’s progress since its inception in 2016.

“The new brand and logo of the ABPA now better reflects our strong, bold and clear vision of who we are and the elite basketball players we represent,” Holmes said.

“The players are at the heart of everything we do, therefore it was important for us to have the players as central in our name and logo.

“We have strong player representation within our organisation and on our Board with player Directors Andrew Bogut, Laura Hodges and David Andersen, as well as Chair Greg O’Neill who provides expertise and leadership for the Association.” 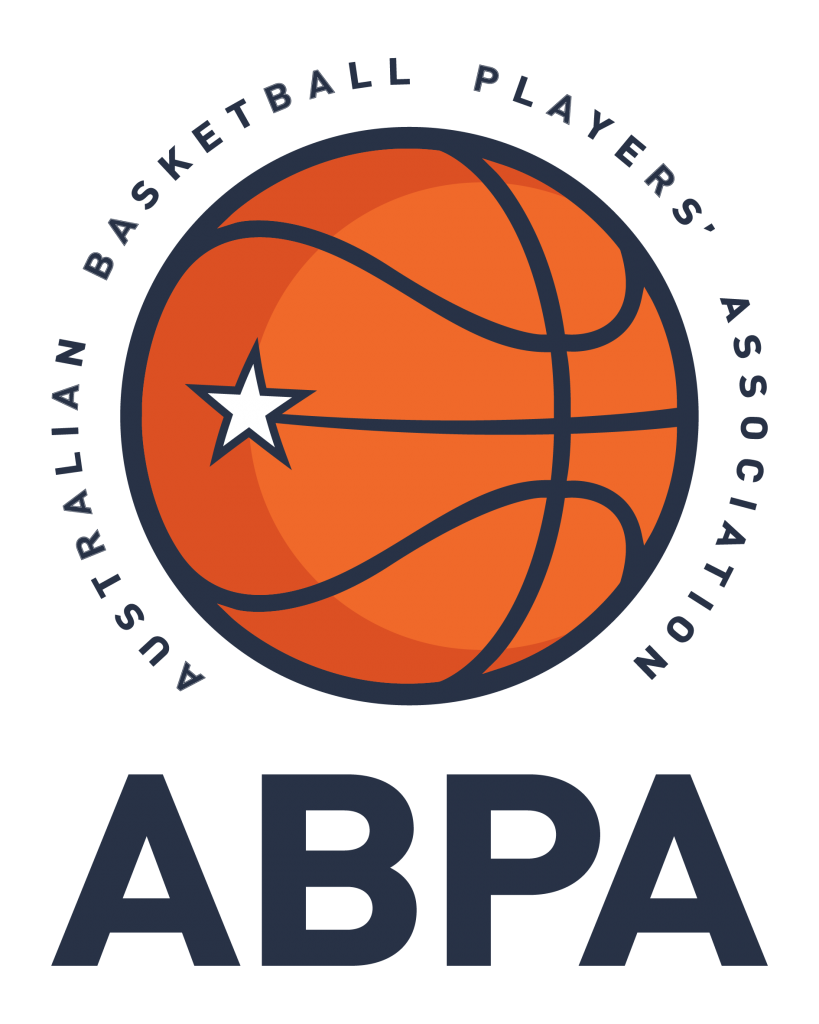 ABPA Director, Andrew Bogut, who is currently playing in the NBA Playoffs with Golden State Warriors, welcomed the organisation’s commitment and new brand.

“What is clear is that there is a great level of trust between the players and the Players’ Association. We’re all moving in the same direction, we want to grow the game and establish the best possible elite conditions for the players and the ABPA is there specifically to support that ambition,” Bogut said.

“We’re proud of the advancements which have been made over the past three years for our female players such as the first minimum wage and pregnancy and parental policy in the history of women’s basketball in Australia.” Hodges said.

“We believe these achievements have not only been positive for the players but vital for the game of basketball in Australia and we’re determined to continue to drive these outcomes in order to improve player’s lives and livelihoods.”

The ABPA will also be enhancing its innovative ABPA Player Development Program services in 2019 and beyond, remaining true to its objective of supporting its member players both on and off the court.

The ABPA’s PlayerDevelopment Program provides off-court services to players including financial planning support, education grants, work placements with organisations such as La Trobe Financial, and access to mental health services, among other services. In 2019 the ABPA will launch its induction and transition programs, supporting players as they enter into and leave the game.

The rebrand to ABPA will include the word ‘Players’ in the organisation’s name for the first time to signal the central role of the ABPA in representing and supporting players.

To find out more about the Australian Basketball Players’ Association, visit australianbasketballers.com.au

The Australian Basketball Players’ Association (ABPA) was formed in October 2016 by CEO Jacob Holmes, from the previous and separate NBLPA and WNBLPA.

The APBA’s objective is to grow the game of basketball to improve the conditions for the players’ and position the players as genuine partners in shaping the future of Australian. The Players’ Association Board is composed of prominent past players and industry experts in administration and finance, including Chairman Greg O’Neill, Deputy Chairman Mark Cowan, and Directors Andrew Bogut, Dave Andersen, Laura Hodges and Bert Bargeus, and CEO Jacob Holmes.

Since its establishment, the Players’ Association has been instrumental in securing improved conditions and wages for basketballers playing in our National Leagues, and national teams the Opals and the Boomers. The ABPA has also established the ABPA Player Development Program, which provides services including work experience, education, financial and mental health support.