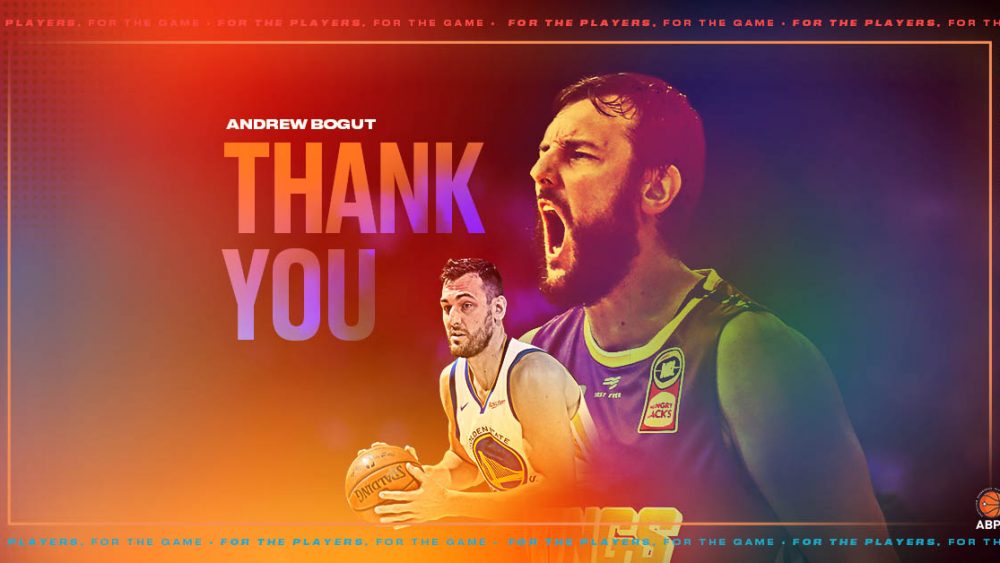 Andrew Bogut has called time on an incredible career and left a lasting legacy.

Andrew was the number one overall pick at the NBA Draft in 2005.

He played with the Milwaukee Bucks until 2012, then joined the Golden State Warriors where he won won an NBA Championship in 2015. He then played for Dallas Mavericks, Cleveland Cavaliers and Los Angeles Lakers before signing as a marquee player with the Sydney Kings in the revitalised NBL in 2018. After a season with Sydney, Andrew returned to the US for a stint with Golden State before closing out his career with the Kings in the NBL last season.

Off the court, Andrew has played a massive role in driving our game forward, particularly as an inaugural director of the ABPA.